5 Destination Wedding Sites in Mexico that are not on the Beach.

What do you do when you want to get married in Mexico without having the ceremony on the beach?

Click the link below to see 5 of our favourite non-beach wedding sites.…

We just couldn't resist sharing this video. We love Westjet. They've always treated our destination wedding guests, couples, honeymooners,, and proposal clients like kings and queens so it's not surprising they would create a surprise like this for their valued guests.

We just had to share this great safety video from Virgin America.

We bet when you travel for your destination wedding, honeymoon or site visit you'll be paying attention to the seat belt fastening demonstration if this is how the flight crew presented it. Way to go Virgin America on making such a great video.

Let's all have a little holiday fun. I've made a jigsaw puzzle out of one of my favourite Canadian wedding locations. Can you guess which spot I chose?

I couldn't get the puzzle to work on my BridalTweet blog; but please head on over to torontodestinationweddings.com to play. Here's the direct link to the post.…

We admit it. We're not very good at updating this blog; but we were so thrilled to hear that we had been nominated for a Wedding Industry Experts 2012 Award that we just had to tell the world. It's true what they say. It is an honor just to be nominated; especially when it's our very own peers and brides who are voting so we'd like to thank that very special bride who nominated us.

Our category is Best Destination Wedding Planner. Everyone is invited to vote…

Samantha Goldberg from "Whose Wedding Is It Anyway?" Wants To Meet You!! Are you a fan of the Style Networks hit television show Whose Wedding Is It Anyway? Do you love that shows sassi star Samantha Goldberg? Are you a wedding planner, wedding designer, wedding vendor, any type of business owner at all, or maybe just someone who wants to open up their own…

Win A Maya Marriage of Many in Belize 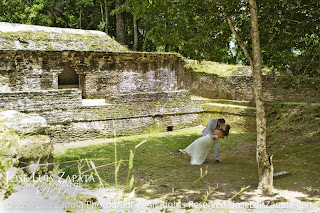 Get married in Jewish Barbados 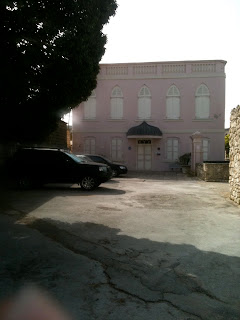 In the last four months I have been to Barbados twice. I know that sounds a bit excessive; especially when it's not yet winter in Canada; but as a destination wedding planner who also books… Continue

You are cordially invited to experience Hawaii

Picture yourself on one of Hawaii’s idyllic islands…

When I first heard about this movie trailer marriage proposal on Youtube I wondered if the movie Hangover 2 was really the best choice for a romantic proposal of marriage. Then I saw the video and it proved that when love is involved the movie really doesn't matter.

Take a look at this wonderfully romantic proposal. She's a lucky girl. I suspect he is also a lucky guy. Congratulations to a couple of great movie fans. …

Oprah has done it again. She got the recipe to Prince Williams grooms cake. I couldn't resist sharing. Now that the recipe has been made public I predict this delightful confection will be making it's way to many more weddings this season.

Here is the Recipe. If anyone bakes it… Continue

Video by James Frodyma with music by Ravishers…
Continue

You've seen the video's on Youtube; but does the idea of having your own underwater wedding sound to difficult to coordinate? Not anymore thanks to the Presidente InterContinental Cozumel Resort & Spa.


Scuba certified brides and grooms at the resort can now "take the plunge" 40 feet underwater with their new scuba wedding package. The ceremony takes place in the worlds second largest coral reef. The package includes ceremony, photography, scuba gear, the brides bouquet, a…

Princess Cruises is probably one of the most famous brand of cruise ships around. If you don't know Princess then chances are really good you know it's alter ego The Love Boat.

The 1970's hit television show Love Boat sparked a renewed interest in cruising that is still going strong. Maybe it's my age; but this morning I was pleased to discover an article on World Tourism News that brought back fond childhood memories.

The Goring Hotel for your own Royal Wedding or Honeymoon 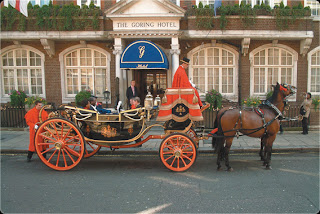 The celebrations of it's… Continue

Proposal Video from the Today Show

Engagement Season is in full force. Lot's of people were engaged over the past holiday season. If you were one of them, congratulations; but if you were planning to propose and your proposal didn't go exactly as planned; don't worry. This video taken from the Today Show is a great example of how having to readjust your plan doesn't spoil the proposal at all. Congratulations to this happy couple. 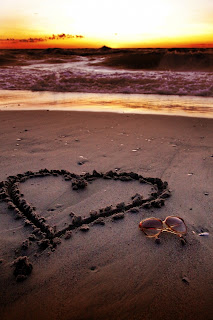 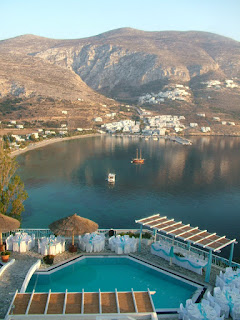 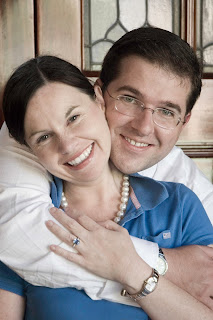 Traditionally December has been a time when people celebrate holidays and everything else that is good in their lives. So what better time of year then to surprise your beloved… Continue

As an event planner who also plans marriage proposals I wish I could take credit for this amazingly touching Muppet inspired wedding proposal; but it was created by photographer Sid Ceaser (that's his real name) for his now fiance, Sara. I love this kind of creativity.

On December 12, 2010 Sara was sitting in a movie theater in New Hampshire. After watching two trailers this touching video marriage proposal came on the screen. As the Muppet Sid pulled out the ring to propose to…