7 Pictures Of Diana Penty In Lehenga To Steal Your Heart!

Diana Penty was a successful model before kickstarting her career in showbiz, so walking the ramp comes pretty naturally to her. Diana Penty made a ground-breaking Bollywood debut with her stellar performance in 2012's hit film Cocktail. Since then, she has acted in several movies. In a short span, she has carved a niche for herself in the Hindi film industry.

Diana Penty has a massive fan-base on social media. Her followers on Instagram alone is a whopping 3.4 million. Diana manages to keep her fashion game on point and her red carpet looks are proof.

Scroll further down to see the top looks from Diana Penty’s in Lehenga Choli: 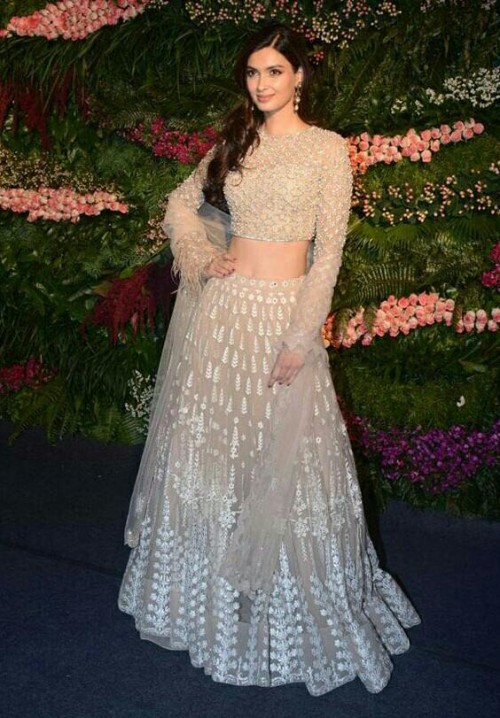 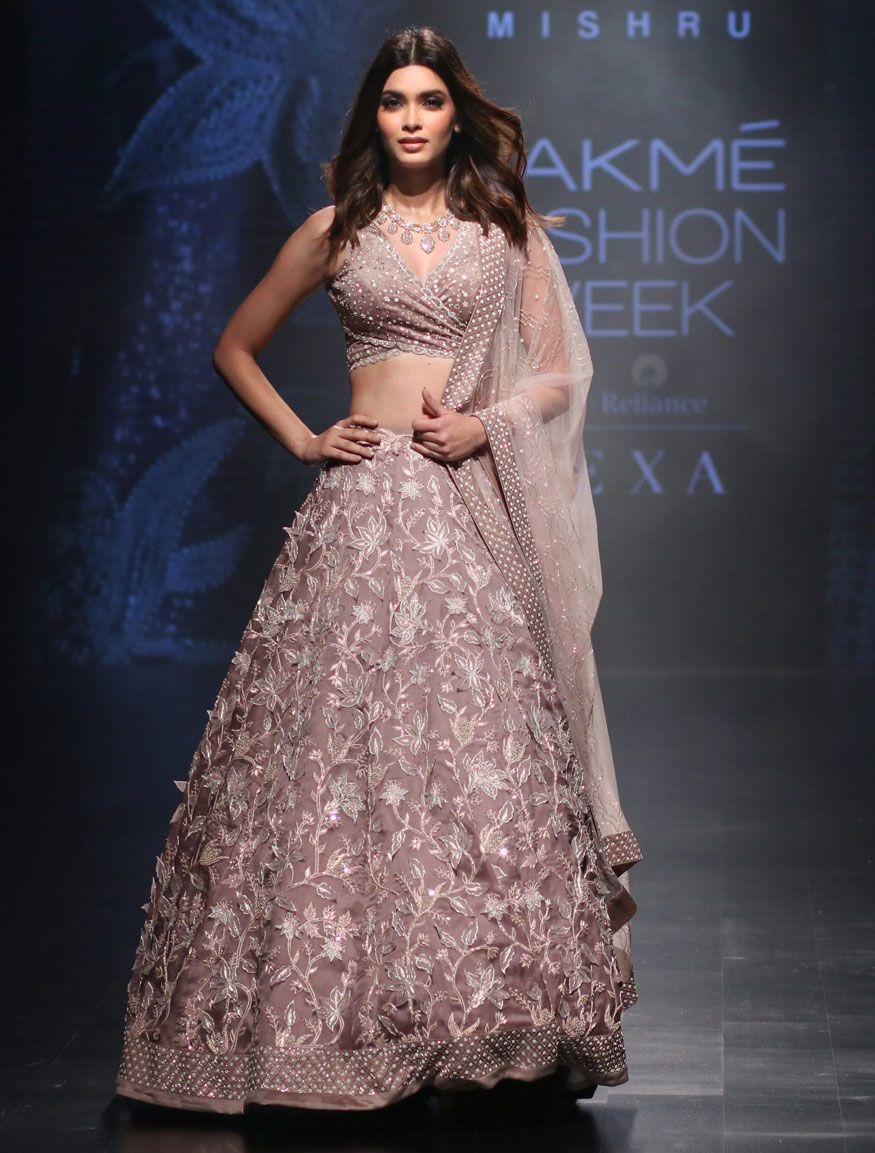 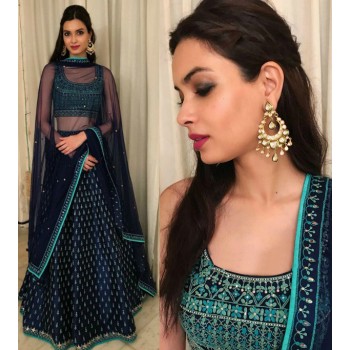 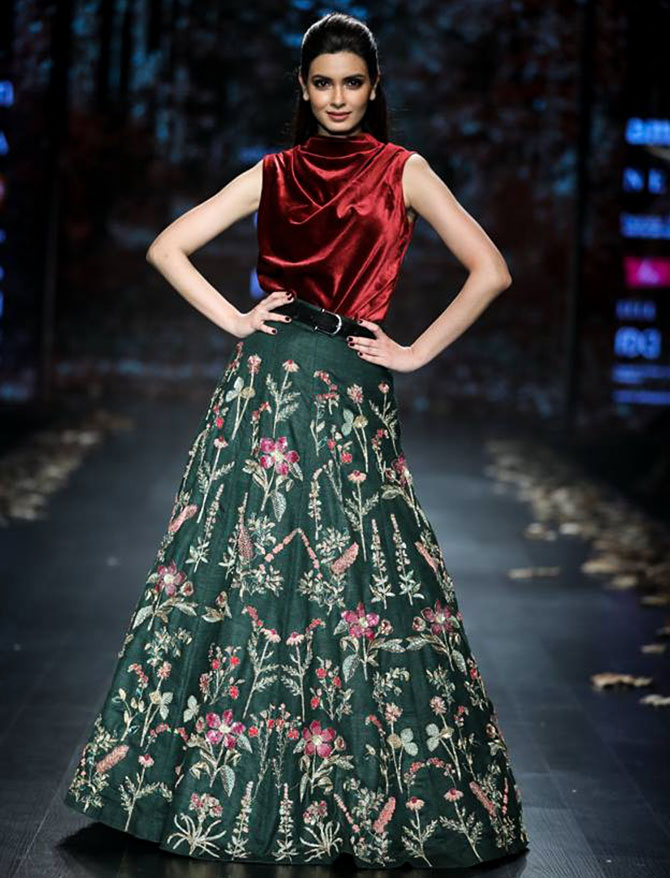