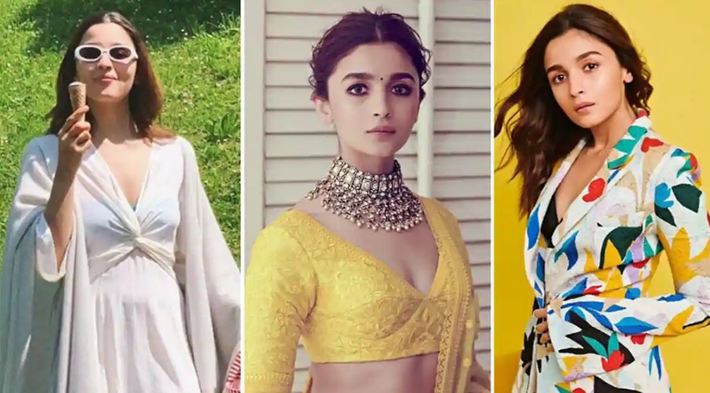 Alia Bhatt is one of the best actors in Bollywood. The actor is a complete chameleon and blends into any role that she was portrayed. She had won all hearts by her cuteness and her debut film 'Student of the year'. She had also surprised all over with her outstanding performance in the film 'Razzi'.

The Kalank actor turns 27 today and she celebrated her birthday with sister Shaheen Bhatt and best friend Akanksha Ranjan Kapoor. Her friends Shaheen and Akankshashared Alia's birthday post on social media which seems that was having quite a blast on her all-girls birthday road trip. 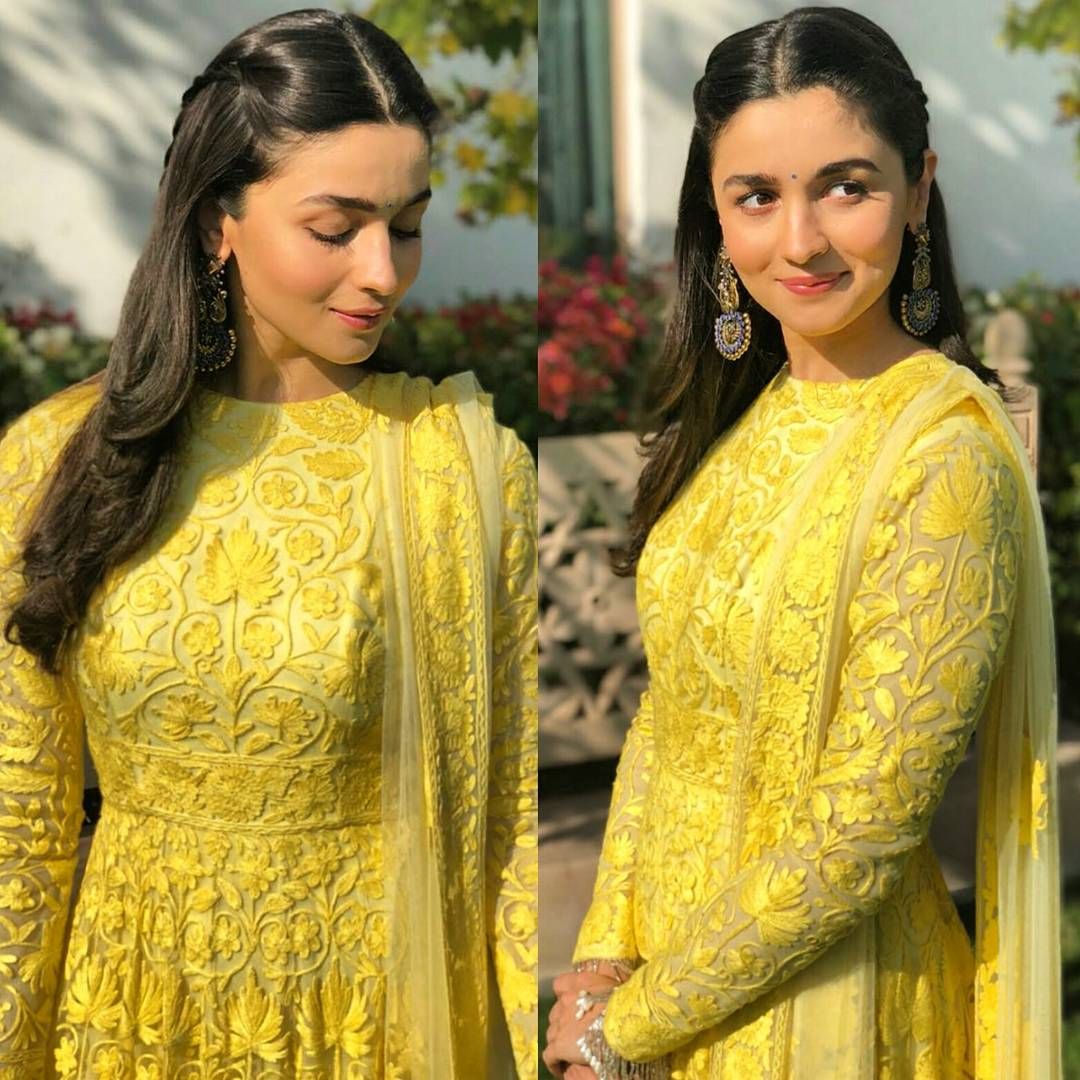 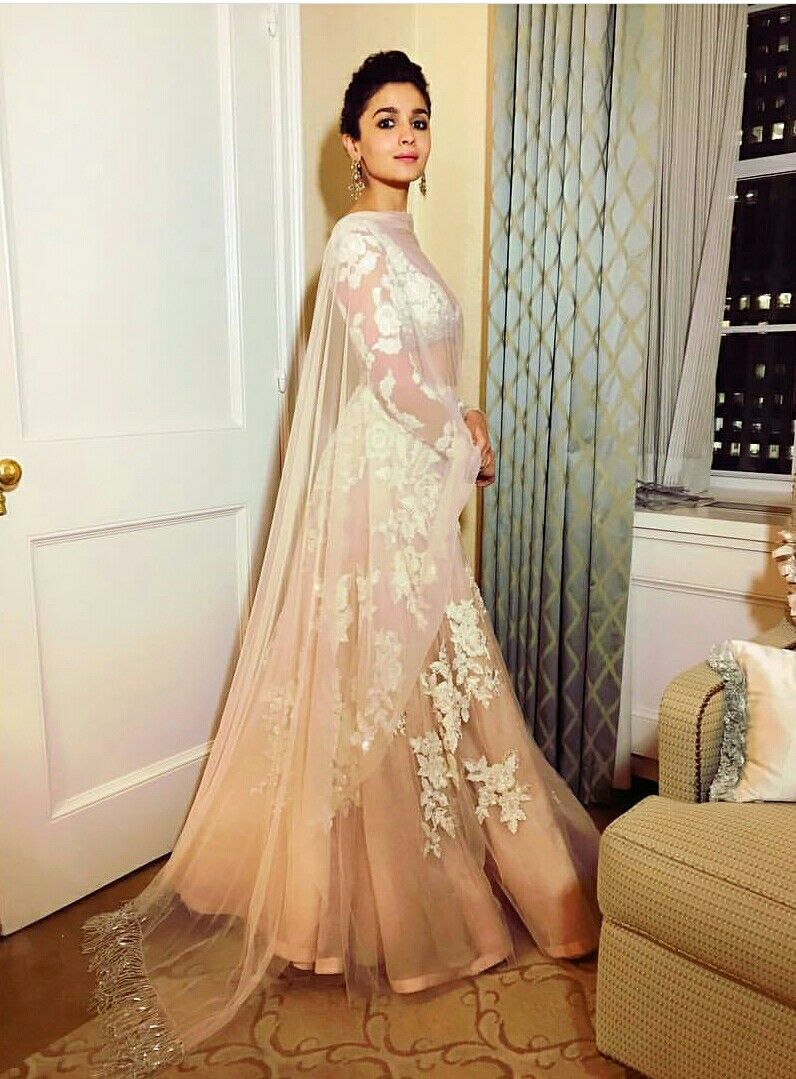 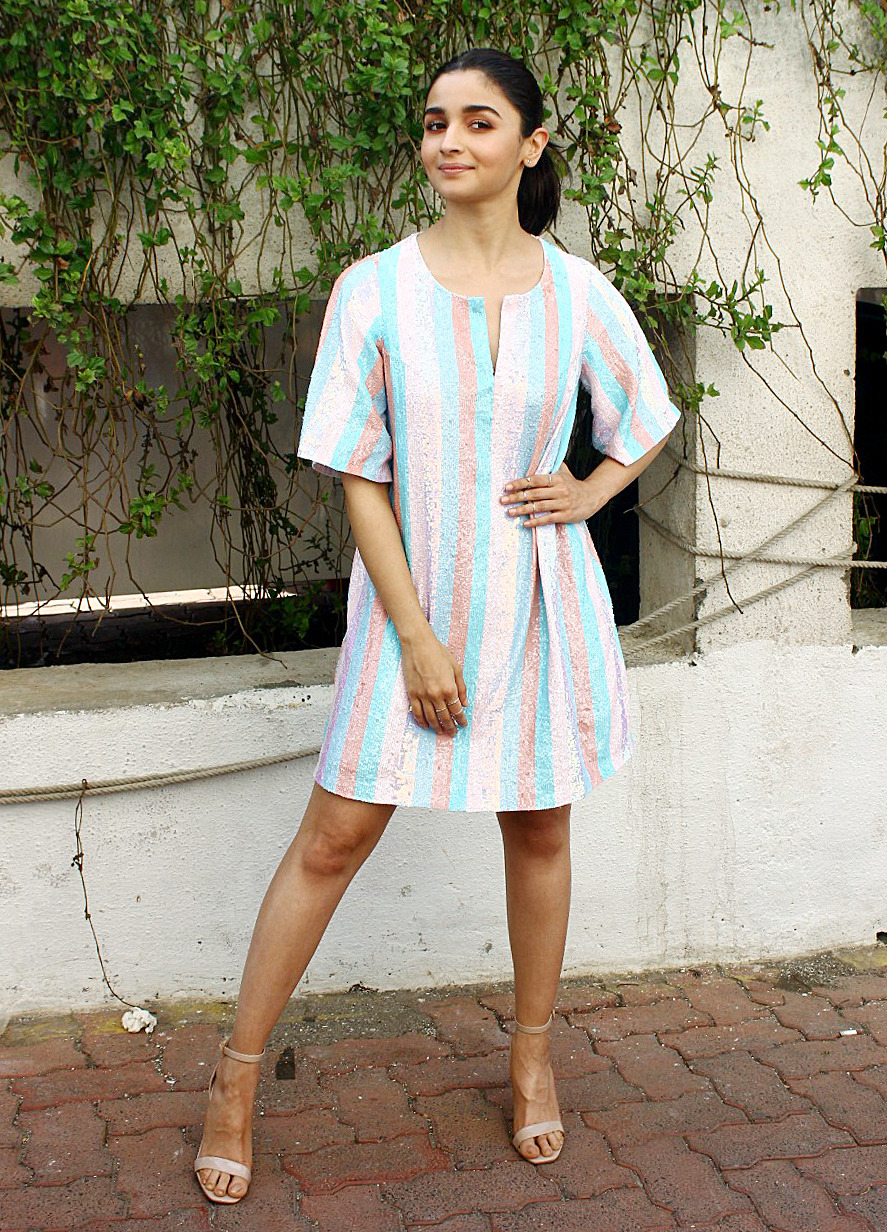 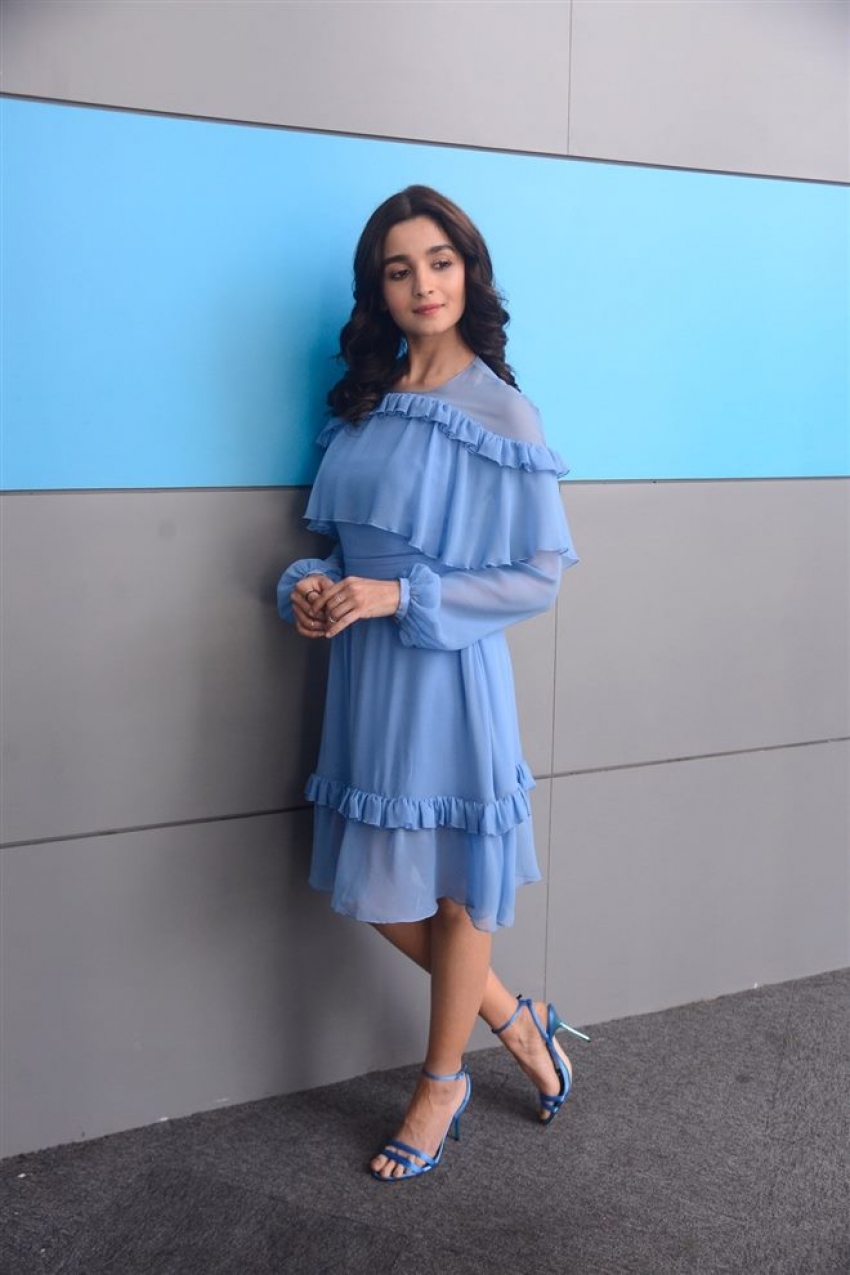