Taylor Swift took her Global Icon crown at the Brit Awards 2021 and made history while she was at it. Swift became the first woman to receive the global icon prize, which has previously been awarded to superstars such as Elton John, David Bowie and Robbie Williams.

For the big night, Taylor opted for a stunning silvery sequin lehenga. While international media dubbed the elaborate embellished ensemble as a skirt and cropped top, desi Swifties went into overdrive on social media and hailed the star for wearing a lehenga. 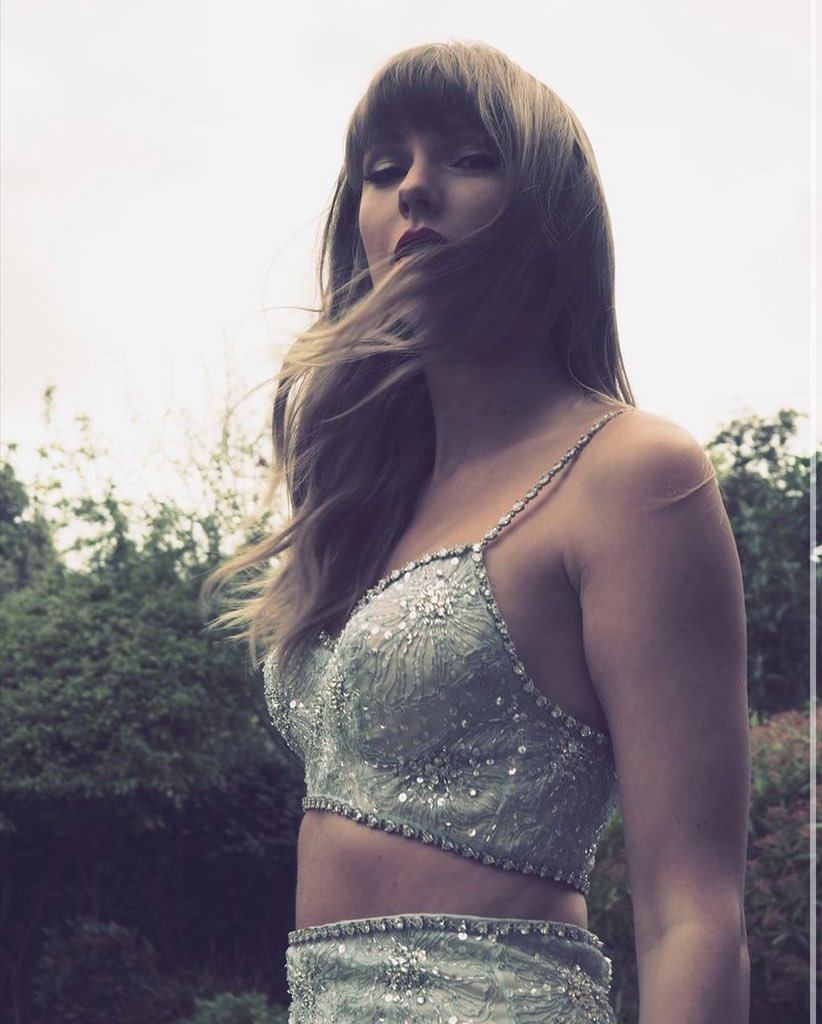