We know that Blake Lively is well-known for her impressive acting skills in the famed TV show, Gossip Girl. As the stylish and gorgeous Serena Van der Woodseen, Blake has attracted many followers in the entertainment and fashion industry. No wonder she became even more popular after marrying Canadian actor Ryan Reynolds.

Many fashion enthusiasts, especially those who are active tastemakers in the wedding industry, offered guesswork on Blake’s wedding gown. There have been no wedding photos released for the public so we still have no idea about the design of her bridal dress.

Based on hearsay, the lovely star’s bridal attire is an Indian-inspired Marchesa creation. The speculation came after the designers of Lively’s gown showed a series of white clothing pieces that would be perfect for the catwalk show and for brides. The stunning collections of stylishly designed evening gowns included sari-like gowns and brocade tunics, with panels of gold and silver embroidery at the waists and neck. Every clothing piece showcased in the fashion show glittered with both crystal and pearl ornaments, or had been highlighted with gold and silver strand.

However, the designer of her wedding dress recently shared about the star’s wedding preparation. Her distinctive bridal gown was created by Georgina Chapman, who has now disclosed the idea behind the dress. She admitted that the bride had given input in the design. In a New York party, Marchesa’s co-founder, Chapman, disclosed that the Gossip Girl star played a major role in the creation of the bridal gown. She enthused: “I've worked with her so many times and know her so well. She has a very clean sense of fashion [. . .] she was very involved."

Knowing the remarkable fashion sense of the TV and movie star, we know she’ll eventually inspire a lot of brides to follow her style. Obviously, we’re also waiting for the release of the wedding photos since Blake is Marie Claire’s cover girl for the glossy magazine’s October issue. 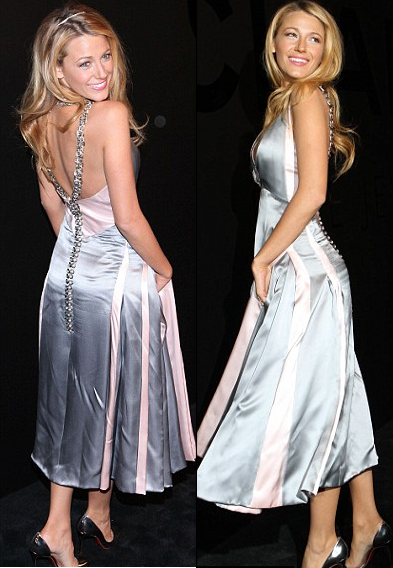 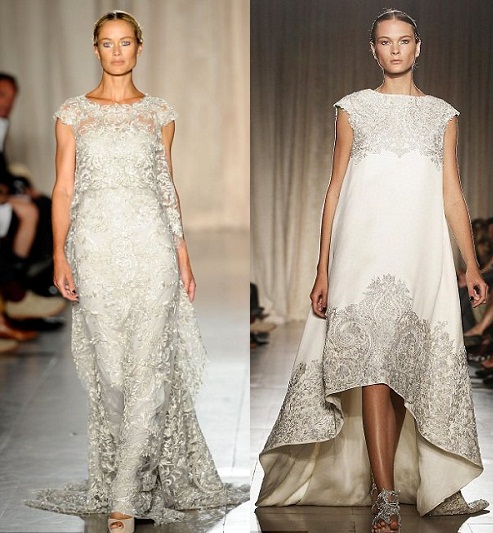