Indian Idol 12: Zeenat Aman is all praises for Shanmukha Priya

Sony television’s popular singing reality show Indian Idol 12 will celebrating 50 years of the Bollywood icon, Zeenat Aman in the upcoming episode. As a tribute to the OG Dum Maaro Dum girl, all the contestants will be seen singing some of her famous songs making her nostalgic in the upcoming weekend episode.

One of the contestants Shanmukha Priya will be seen singing Churaliya Hai Tumne Jo Dil Ko from the film Yaadon Ki Baarat. She also dressed up similar to Zeenat Aman’s attire in the song.

Her performance of the song was well received by the veteran actor who was equally surprised to see Shanmukha Priya’s outfit. She was dressed in a long white gown and was wearing a plain black choker. Her hair was parted in the middle and let loose. Post her performance, Zeenat Aman went on to compliment Shanmukha Priya’s singing and her appearance by saying, “You sung tremendously and look fabulous. The attire makes you look like a Baby Zeenat version of me.”

The much-awaited upcoming episode this weekend is going to be super interesting as the contestants will set the tone for a nostalgic evening. It will be an episode full of fun and entertainment.

Indian Idol 12 is presently judged by Manoj Muntashir, Anu Malik and Himesh Reshammiya and the show is hosted by Aditya Narayan. 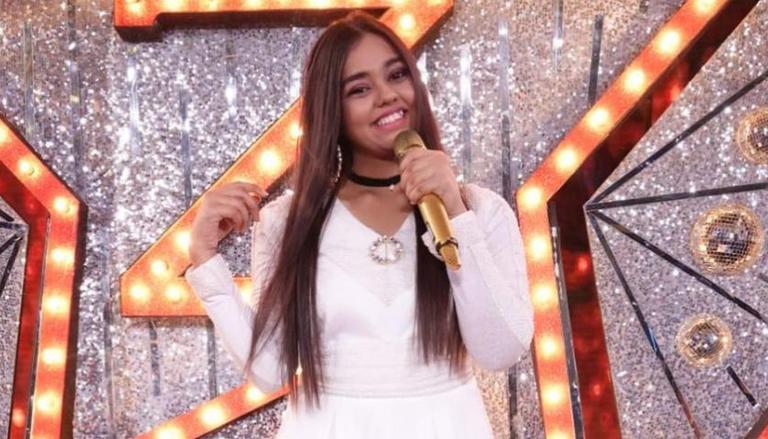 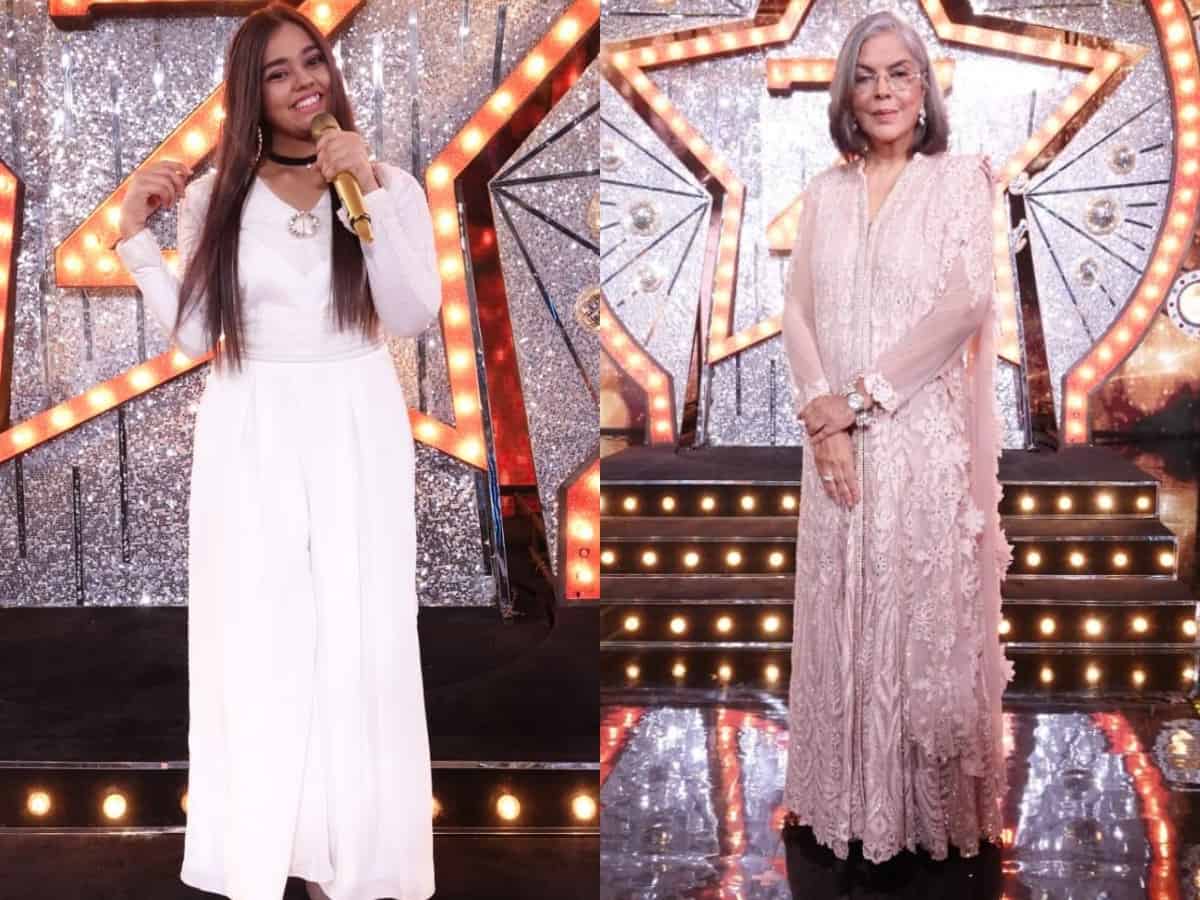 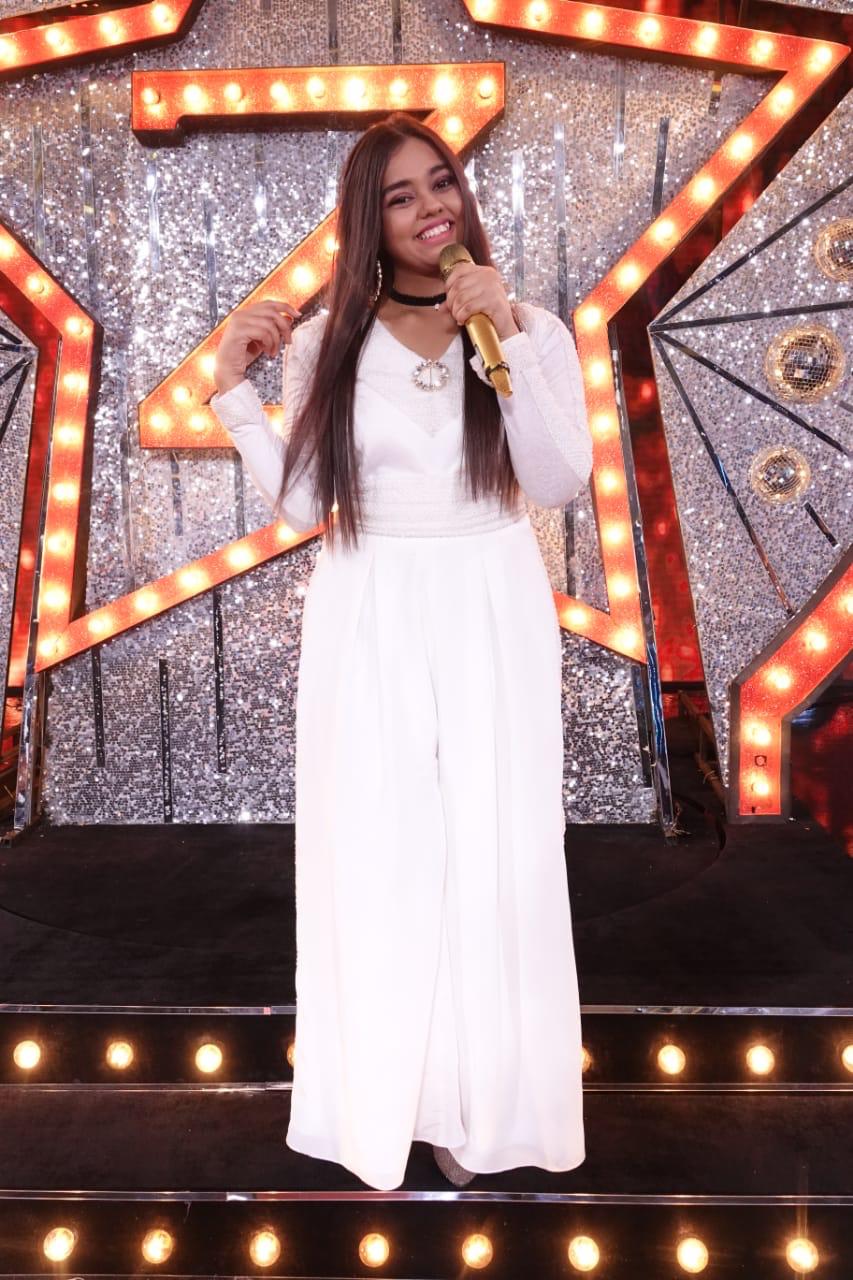