Kajal Aggarwal stuns in Black Floral Saree you should bookmark for your next party!

When it comes to giving fashion cues, Kajal Aggarwal has always been at the top of her game. Starting from her red carpet events to her casual photos on social media, Kajal has always given us cues to ace different outfits. One has to just go through the social media profile of the actress to take tips for outfits. Recently, she took to her Instagram space and shared her recent photos in a saree and took the internet by storm.

In the photos, she is seen donning a floral print black saree. She paired it with a transparent full handed blouse. Kajal is currently busy with the shooting of her upcoming film with megastar Chiranjeevi titled Acharya. The makers released the film’s teaser a couple of weeks back, and it was a grand success. Though no glimpse of Kajal or the other actors were shown in the teaser, it is expected that her look for the film will be revealed by the makers soon. 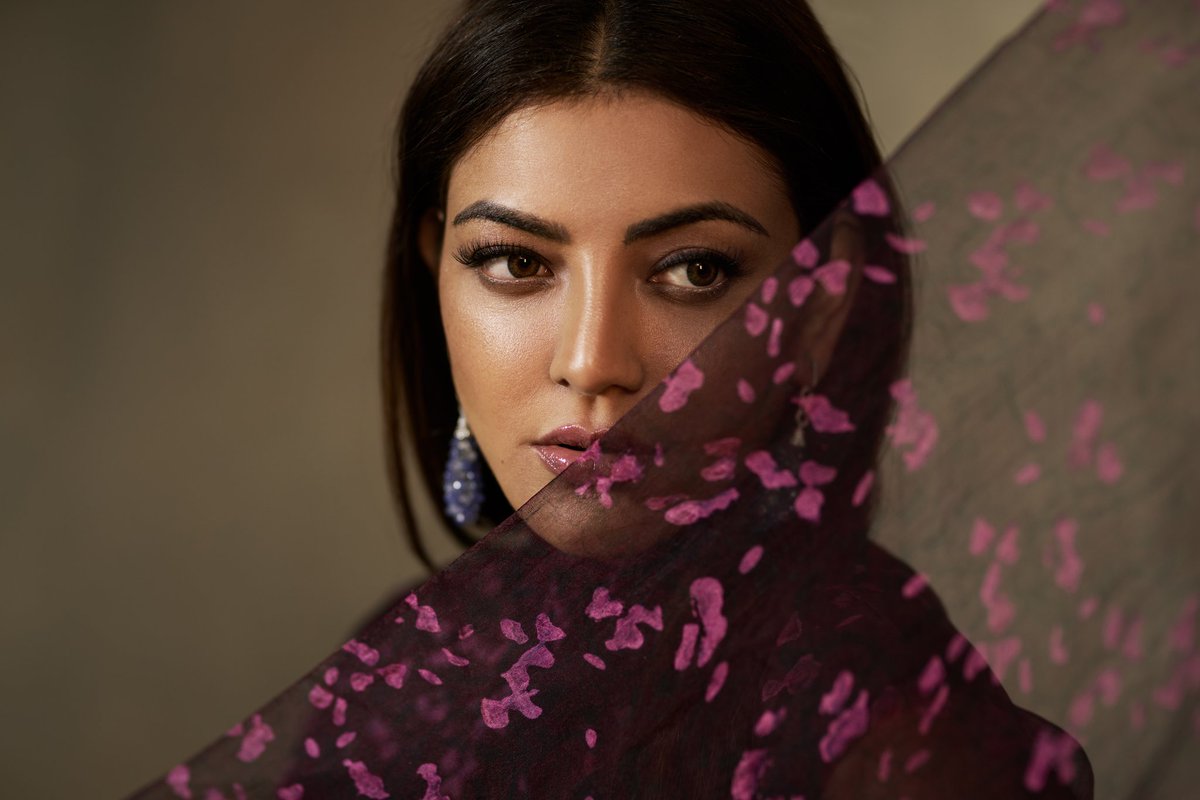