Actress Srinidhi Shetty has made a special place in the hearts of her fans since her debut with the Kannada film KGF: Chapter 1 in 2018. Apart from her acting skill, the actress is also known for her amazing style sense.

Srinidhi never misses a chance to surprise her fans with her sartorial choices. The diva is quite active on social media and frequently posts on her official Instagram handle. Recently, the 30-year-old actress mesmerised her fans, as she posted a few sun-kissed pictures on the ‘gram.

In the photos, the actress is seen in a pista colour salwar suit. She opted for minimal makeup, tied her hair in a high-raised bun, and added gajra to it. For jewellery, she wore beautiful statement earrings and a maang tika. She completed her look with a beige clutch with golden detailing. Srinidhi captioned her post, “Soaking up the winters.” 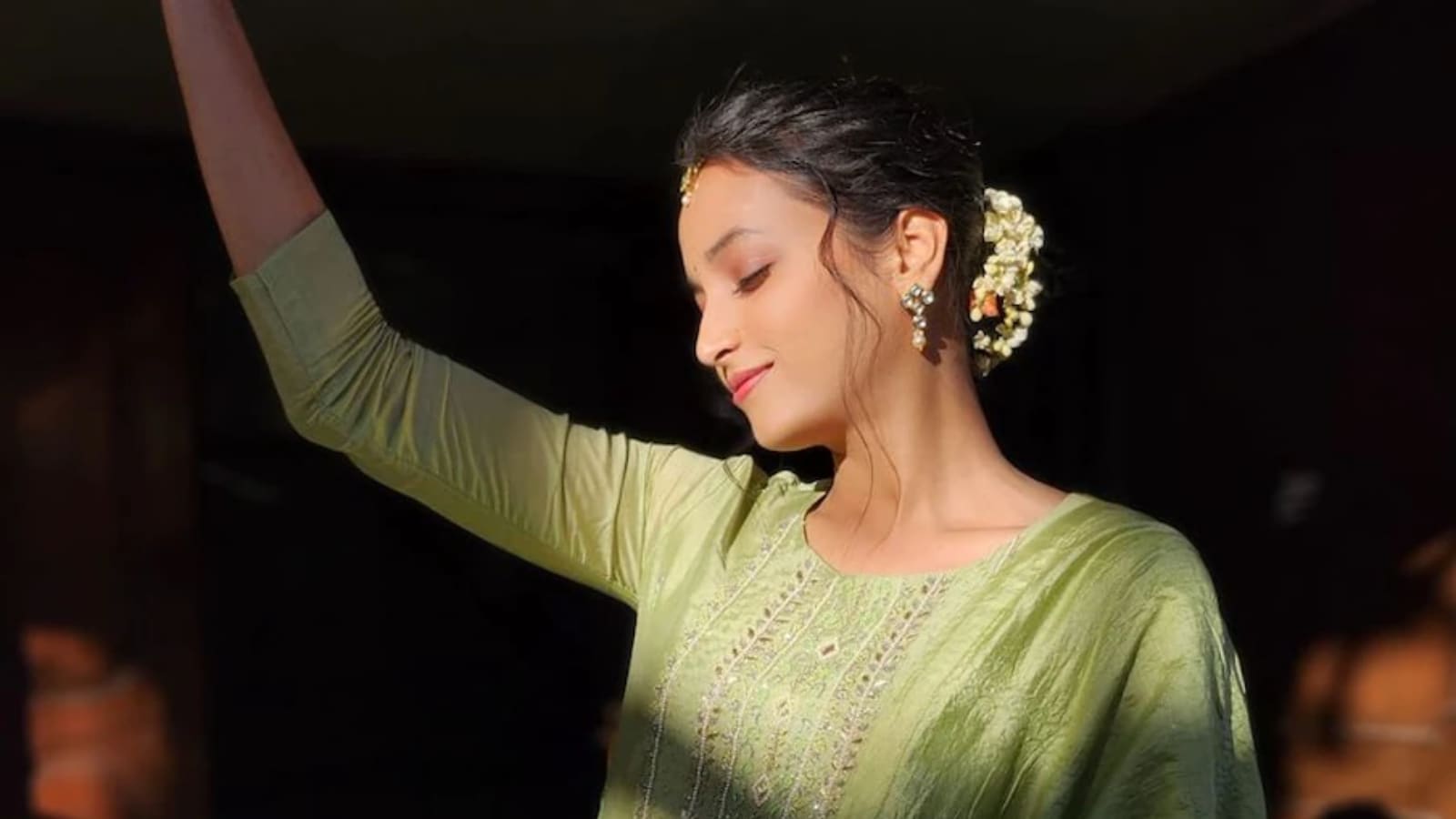 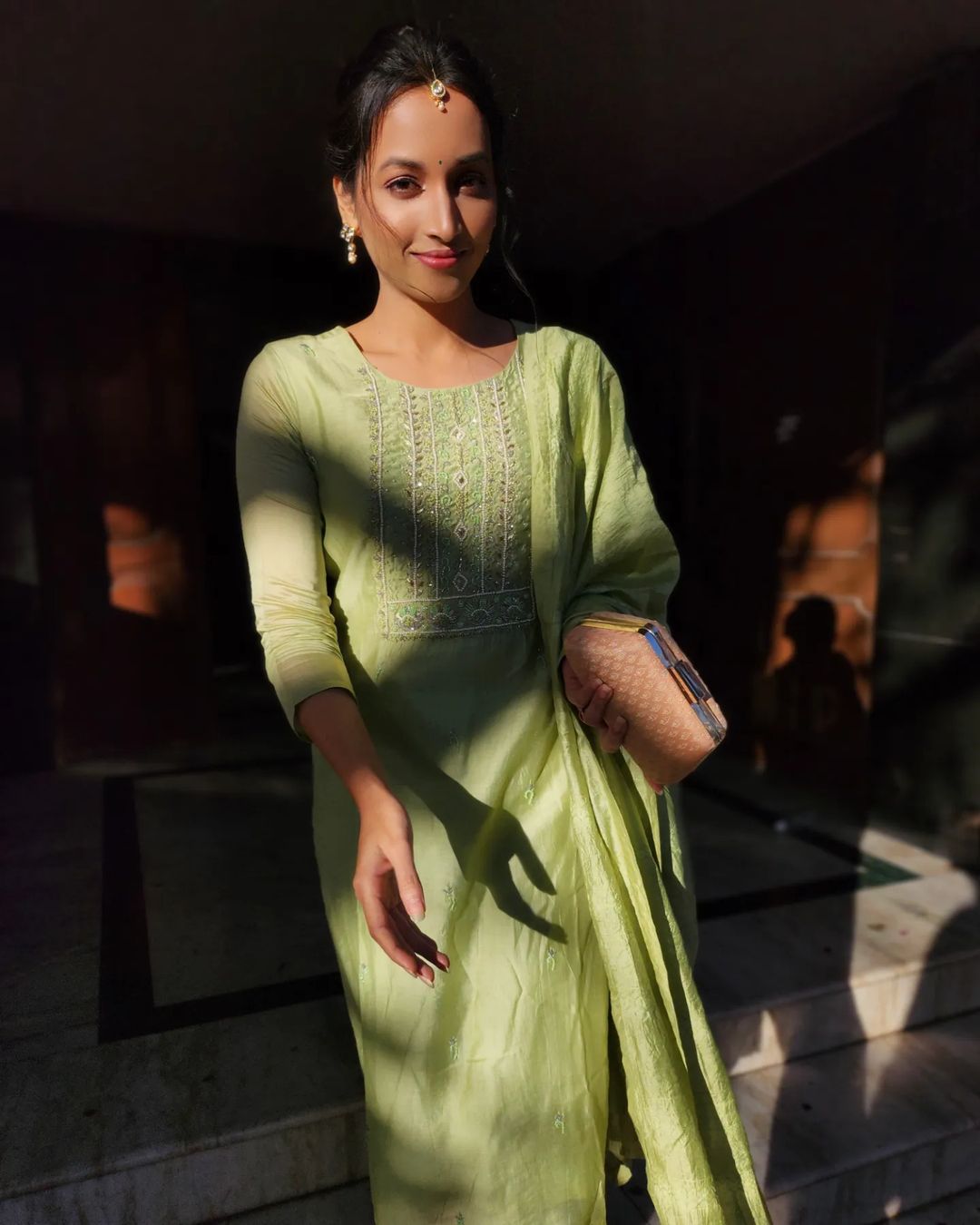