The 411 On Print Options for Invitations

The 411 on Print Options for Invitations 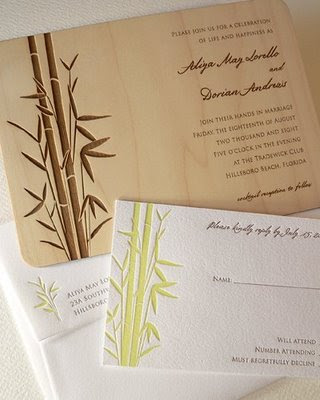 Invitation from Oslo Press
I am collaborating with a client who is planning on purchasing her paper invitations from a friend, but who wants me to create an over all couture experience from what would otherwise be standard catalog invitations. Her scheme is cream and gold and she asked me if I thought she should have the invitations printed in gold. I responded with a battery of questions... is it foil? Is it letterpress? Is it thermography? And then I realized, there are so many options when choosing your invitations, from paper types, to layout, to wording; but perhaps one of the most confusing elements of the decision process has to do with printing options.
Option 1: Engraving 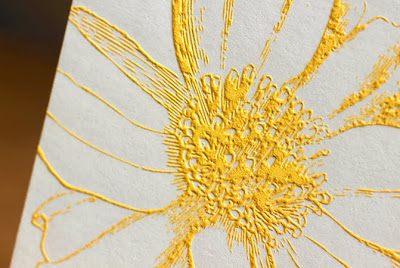 invitation from Louella Press
Engraving is a 400 year old printing method that uses a copper plate to engrave your text into thick cotton paper. A plate is etched with your design (so the text is etched out, while the negative space surrounding it is left standing). The eched space of the plate is inked and placed flat. The paper is than placed face down on the plate, and pressure is applied to the back of the paper, pushing it into the plate. The pressure creates raised and inked lettering (or graphics) on the front, and bruising on the back (a negative of the raised front portion is seen if you flip the paper over). Engraving is traditionally used on very formal or black-tie event invitations, but more modern and contemporary designs benefit from the 3-D nature of the process (as seen above). However, your wallet may not. Engraving is one of the most expensive printing methods, but also creates one of the most complete sensory experiences.
Option 2: Letterpress 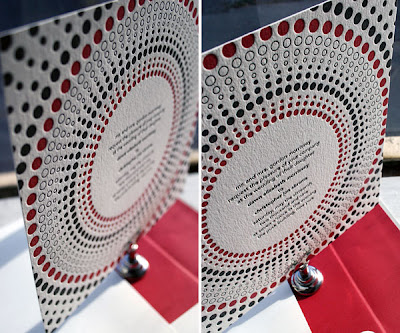 Invitation from Bella Figura
Lettpress can be thought of as the opposite technique to engraving. A plate is created from a negative of your image (so the text is left standing, while surrounding areas are eched out. The plate is inked and is pressed upon the paper from the top creating a stamped or "pressed" image of your ext and graphics onto the paper. Since the paper is on a flat surface, there is no negative bruising on the back of the paper (it remains flat). The letterpress technique is credited to John Gutenberg who is the father of moveable type printing, which not only revolutionized the printing industry, but also created the ability to share information to the masses.
Option 3: Thermography 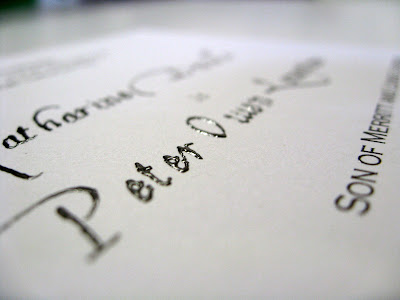 Thermography is a more affordable alternative to engraving. The process involves ink, a special resin powder and heat. The result is shiny, raised lettering, with no physical modifiction to the paper. Color options can be limited when not using a custom printer or design house, however unlike with digial printing, true metallics are available. Thermography is a viable option for DIY invitations, but bear in mind when designing: large solid areas or graphics and small type should be avoided on the same page as they require different types of resins; very small print may fill in; and trimmming will be more costly, and/or time consuming as it is difficult to stack as many thermographed papers.
Option 4: Foil Stamping 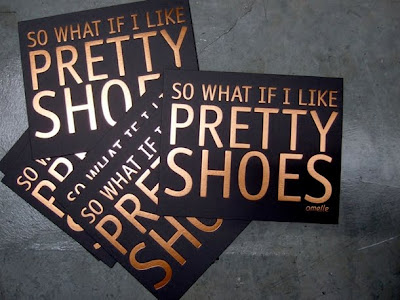 Foil stamping involves a plate with a negative of your text (or graphic) etched (much like a letterpress plate). A mylar sheet is placed on top of the paper, while the plate is heated and stamped onto the foil. The foil heats up and is pressed into the paper, adhering to the surface. Once the plate is lifted, the extra mylar sheeting is pulled away, leaving the impression of your design in foil on the paper.
Option 4: Embossing 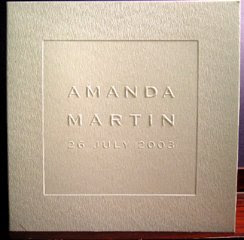 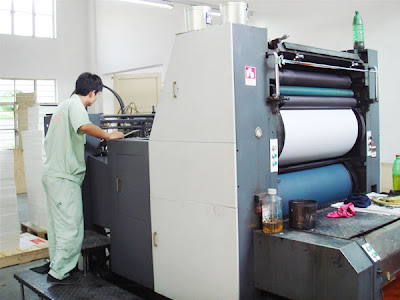 Offset printing is the most common printing method (although it is being replaced by digital printing) and if you think of newspapers running off the press (like in Superman), then you have a good idea of what an offset printer is. Without getting into too many details, a plate is created and the plate is atached to a cylinder. the plate is inked and transfered to another cylinder, where it is finally printed onto paper. In true offset printing, metallic inks can be used.
Option 6: Digital Printing 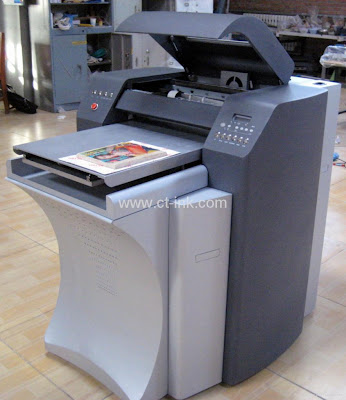 Digital printing is slowly replacing offset as the go-to method for printing invitations. Similar to what you would do at home, a digital file is created in a publishing program, that digital file is sent directly to the digital printer (so no information or quality is lost in the transfer) and voila! You have a perfect print of your full color image. Prints appear as a flat image on the paper (although depending on the stock you choose as well as fonts, you can almost trick the eye into thinking it is letterpress if done with a sharp black and white contrast). Metallic inks cannot be used, and paper color has a major impact n how ink colors ultimately appear once the final image is printed. I have found that using metallic papers (such as Stardream or Curious Metallics) increases your ability to print text that appears to be metallic, even though it is really not.
Glory is owner of Revelry Invitation Studio, LLC and has been in the bridal industry for over 7 years
www.revelryinvitations.com
http://revelryinvitations.blogspot.com