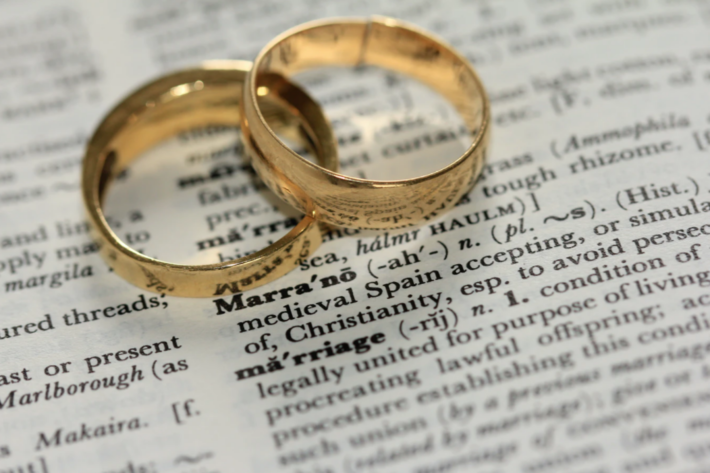 The Realities About Marriage Have Settled In

Everyone goes into marriage hoping that it will last forever. Unfortunately, for many married couples, that is not the case. Though divorce rates are falling, many couples are opting for prenuptial agreements because they realize that a substantial percentage of marriages still end up in divorce. They want to protect themselves and their interests in case the relationship ends down the road.

You've Been Married Before

Many people who enter prenuptial agreements have been married before. Even if there are no kids or substantial assets involved, the divorce process can get difficult fast. A prenuptial arrangement can help simplify matters significantly.

Additionally, when individuals have children from a previous relationship, they may want a prenuptial agreement to make arrangements for their children in the event of divorce or even death.

It Is Helpful With Clearing Up Assets and Debts

A prenuptial agreement is helpful when deciding what happens to the assets and debts of the couple in the case of a divorce. Without a prenuptial agreement, there is the chance that property, debts, investments, and wealth could be divided in a way that satisfies neither party in a divorce.

For example, things like student loans or credit card debt that one half of the couple accumulated during the marriage could become the responsibility of both parties unless a prenup specifies otherwise. If one member came into the marriage with significantly more assets, such as a house or investments, a prenup also ensures that those assets aren’t then divided if they later get divorced.

While no one who is getting ready to start a marriage or at the beginning of a marriage wants to contemplate divorce, planning for the possibility is important. In some cases, it can even strengthen your relationship. Talk to your partner and a lawyer about the benefits of putting together a prenuptial agreement.